Wrinkle Solutions with Xeomin and Botox

Relax moderate to deep lines around the eyes, brow and forehead.
Featuring Botox and Xeomin.

How Does XEOMIN® Work?
Frown lines form when facial expressions are made as the muscle under the skin contracts. Over time, as your skin ages, these repeated expressions cause lasting frown lines. Neurotoxins, such as XEOMIN®, are prescription medications that block the release of chemicals that cause these muscle contractions. So frown lines are softened.

State-of-the-Art Manufacturing Process
XEOMIN® is made through a unique precision manufacturing process that isolates the therapeutic component of the molecule and removes the “accessory proteins” that don’t play an active role in treatment. XEOMIN® is a highly purified neurotoxin.

The lines that appear between your brows actually result from muscle movement and the passage of time. Two muscles are largely responsible for frown lines between the brows. When those muscles contract, they draw the brows together. As skin becomes less elastic over time, repeated frowning can result in those moderate to severe lines between the brows.

BOTOX has been used therapeutically for over 15 years to treat a variety of medical conditions. It is approved in more than 75 countries. BOTOX for therapeutic use remains one of the most widely researched medicines in the world. The same product with dosing specific to glabellar lines was approved in 2002 as BOTOX COSMETIC.

Dermal fillers are a class of materials approved by the FDA for injection to correct moderate to severe wrinkles, and lost volume of the face & lips.

Relax moderate to deep lines around the eyes, brow and forehead. The Aesthetics Center features Botox and Xeomin for outstanding results.

For targeted rejuvenation, look to Geneo’s super facial. This three in one therapy refreshes both the inside and the outside of your skin, stimulating natural renewal. 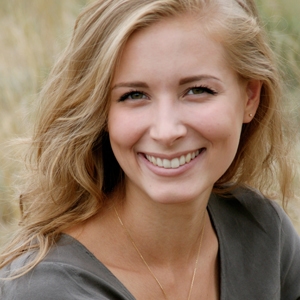 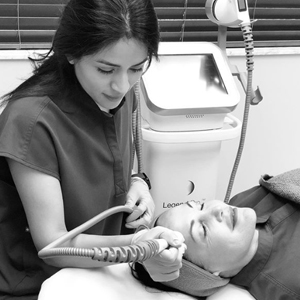 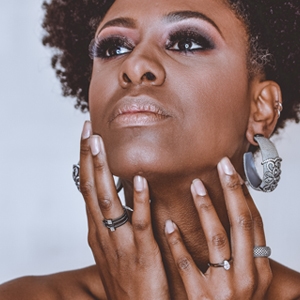 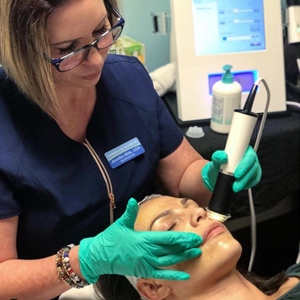 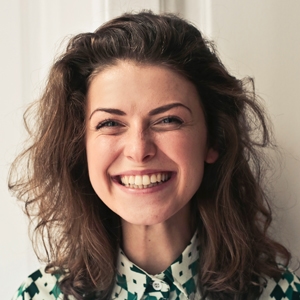